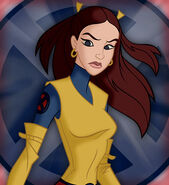 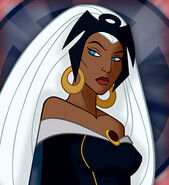 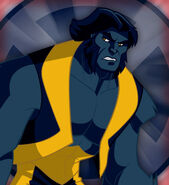 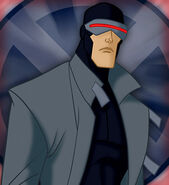 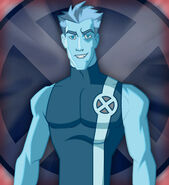 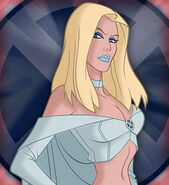 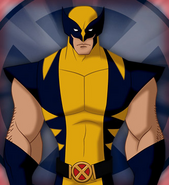 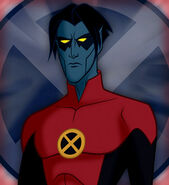 Add a photo to this gallery
Formed by Professor Charles Xavier. The X-Men are a team of mutant super heroes that defend mutant rights.

Professor X wanted peace berween humans and mutants which is why he formed the X-men.

Charles' old friend Erik didn't have the same dream, he believed that mutants were the rightful rulers of this world. Renaming himself Magneto and building Genosha, Erik began attacking humans causing him to become an enemy of the X-men.

Over the years, the X-men gained new members with great powers. With them, the team defeated the brotherhood which was formed by Magneto

Other than being hated by the public, the X-men faced another challenge: An explosion that caused the disappearance of Jean Gery and Professor X. This explosion also caused the X-Men to disband for a year until Wolverine decided to finally bring the team back and taking leadership instead of Professor X.

While rebuilding the X-mansion, Logan met Emma Frost who asked to join the team to which Logan said 'no'. Emma helped the X-men find the professor & earned her place on the X-men.

After regaining the professor's body, Charles warned them of a future that will happen in 20 years where the world was taken over by the Sentinels who were stealing mutant powers. This caused the X-men to prevent this from happening.

When Storm was taken control of by the Shadow King, the X-Men traveled to Africa to help her, Emma helped Storm overcome the Shadow king and see that Africa was never on fire. In the end, Storm rejoined the X-Men.

Retrieved from "https://wolverineandthexmen.fandom.com/wiki/X-Men?oldid=6945"
Community content is available under CC-BY-SA unless otherwise noted.